Click to understand how it works
Labels
Posted by Mr. IPO September 22, 2018

The company is founded in 2006 and currently has a presence in Singapore and Malaysia. It is a virtual reality, visual effects and computer-generated imagery studio focused on content production and post-production. 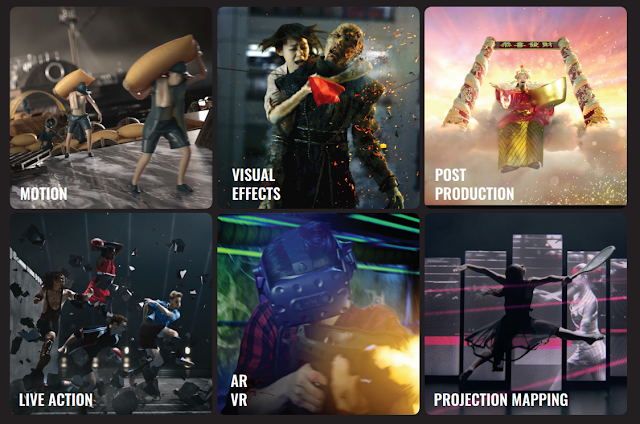 As part of its business strategies, vividthree intends to build up its digital IP through development of VR products and other immersive experiences. It also intends to expand overseas and make strategic acquisitions. 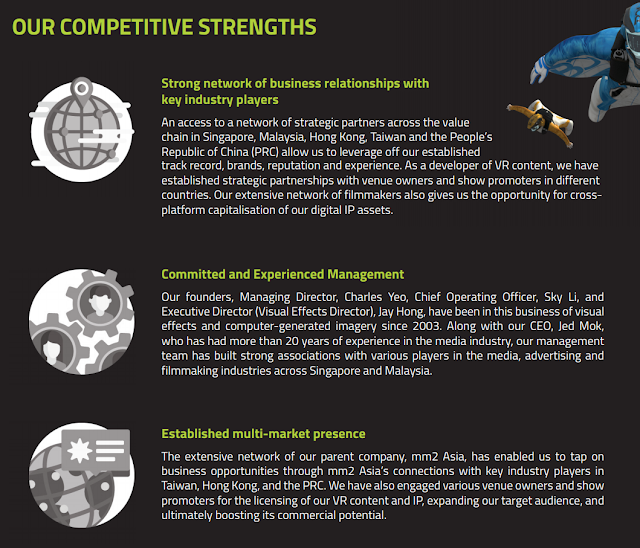 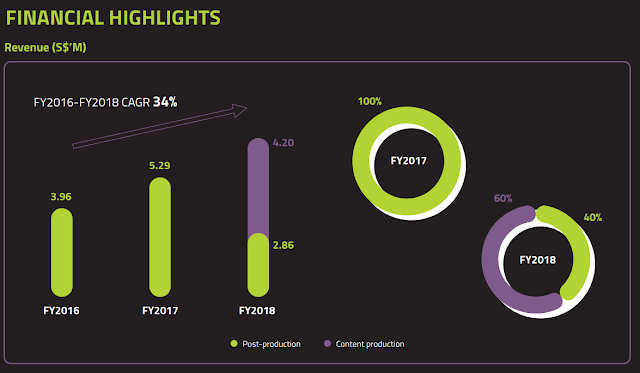 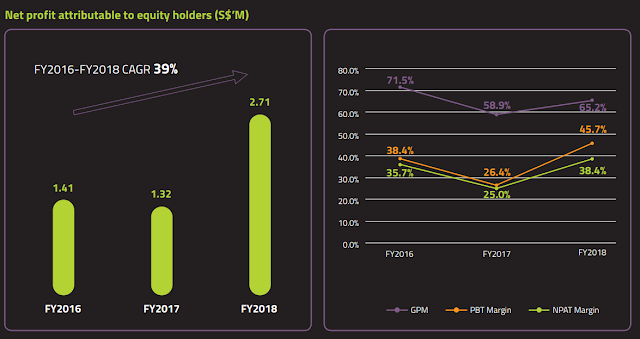 This is basically a human capital business. The margins are high but the ability to win deals and retain talents are equally important.

From MM2 Asia to Unusual Productions, Melvin Ang has a group of "strong" supporters behind him. I envisage the support for vividthree will be similar. Even though the valuation of vividthree is high at 29x, i believe the mm2 "fans" will continue to support him.

As such, despite the weak sentiment, my "anyhow" guess is that it will be 2 chili rating opening. Good luck to those who had received the shares.